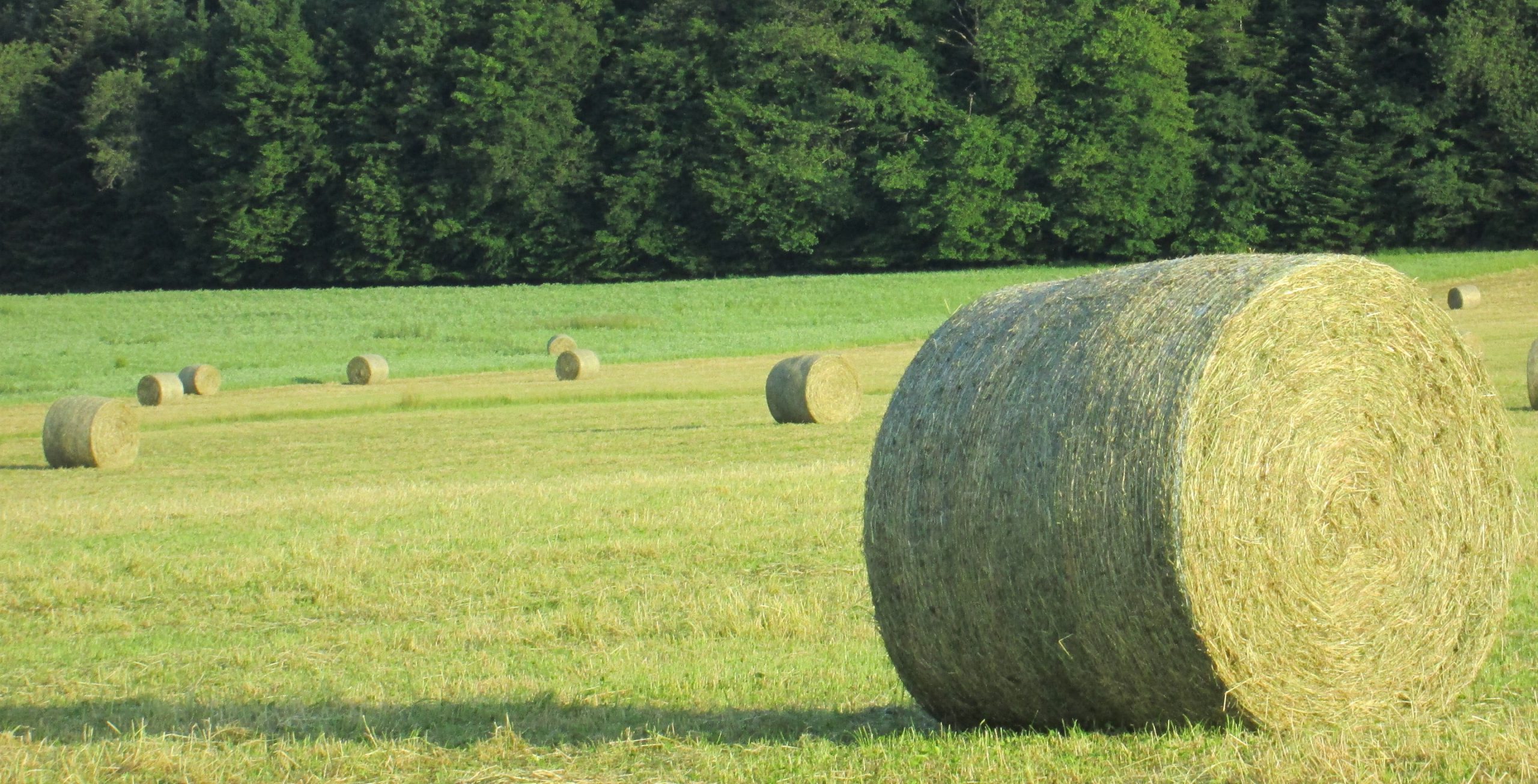 Can’t find the answer to your question?

What ingredients are used to produce Ermitage cheeses?

As part of its natural approach, Ermitage favours only the four ingredients necessary to produce its cheeses: milk, salt, ferments, and coagulating enzymes.

The ferments add acidity to the milk and help give it its taste and texture.

The salt helps in the draining stages and participates in the formation of the cheese rind.

The coagulating enzymes, on the other hand, will allow the formation of the curd.

Best Before Date, Use By Date – what’s the difference?

So-called perishable products, which should be kept cool (the storage temperature is clearly indicated on the label), generally have a use by date. This use by date is indicated on the packaging by the phrase “Use by…”. This is the case for our raw milk cheeses, for example. It applies to products that, after the date, may present a health risk.

Conversely, some products have a minimum durability date indicated by the phrase “Best before…”. MDD is the term that has replaced BBD – best before date – since the implementation of Regulation (EU) No 1169/2011 on the provision of food information to consumers on 13 December 2014. This is the case for our pasteurised milk cheeses such as Brie or Camembert… Once the date has passed, the product does not present a health risk, but it may have lost all or some of its qualities like taste and texture.

There are two types of raw milk cheeses: raw milk and pressed cooked cheeses (Emmental Grand Cru, Emmental au lait cru) and raw milk and uncooked cheeses (Munster au lait cru, Raclette au lait cru, Morbier)
Raw milk and hard cheeses do not present any health risk for pregnant women because they are cooked for a long time at over 50°C, which destroys almost all potentially dangerous germs.
Uncooked raw milk cheeses present a higher risk, although many hygiene precautions are taken both upstream (breeding and collection of milk) and during cheese production. This type of raw milk cheese is not recommended for pregnant women with weakened immune systems.

How do you trace your products?

We take the greatest care with our products.

However, if you have a quality comment or product question, please contact us via our contact form and provide us with the bar code of the packaging (8- or 13-digit code), as well as the batch number and best before date or use by date. These are technical elements that allow us to trace the product and to better respond to your needs.

What do we feed our cows?

It is one of the richest and most balanced feeds for ruminants and contains 80% water. The remaining 20% are minerals (calcium, phosphorus, sodium, potassium, magnesium), vitamins, proteins, carbohydrates, and a little fat. Dried grass is called hay and is used to feed livestock, especially in late autumn and winter. Permanent grassland occupies 37% of French agricultural land, the equivalent of 11 million hectares.

Hay can be replaced by maize fodder, which provides more energy and is highly digestible. It is the staple feed for dairy cows on about 90% of farms in winter. If left in the open air, the fodder will dry out and lose its nutritional value. Silage is used to remedy this: it is preserved by fermentation in silos, where it protected from the oxygen in the air.

Feed supplements are provided in the form of oilcake (the part of the plant that remains after pressing) made from soya, peanuts, or oilseeds. The daily portion for a dairy cow is between 500 g to 2kg

Straw is made of dried stem of grasses grown for human consumption (wheat, barley, etc.) which are left over after the grain has been harvested. Its nutritional value is quite poor, so it is mainly used as bedding.

What breeds are your cows?

Our producers’ herd includes many different breeds of cows. The main ones are:

The Montbéliarde breed is descended from the Pie-Rouge Continentale population and produces milk for high quality cheese. It is one of the cows authorised for the production of Comté, Mont d’Or, Morbier and Emmental Grand Cru. In the summer, the Montbéliarde are fed exclusively on fresh grass and in the winter on dried hay.

The origins of the Vosgienne breed go back to the 17th century. The Vosgienne is easily recognisable by the broad white stripe on its back and the small black spots on its head. It is perfectly adapted to mountain breeding because it is not very sensitive to temperature variations. It is a hardy breed.

This is the world’s leading dairy breed. The Pie Noire was brought into northern France at the beginning of the 19th century. First named Hollandaise and then Française Frisonne in France, its name was changed to Prim’Holstein in 1990.

Robust and resistant, it belongs to the large family of red cows. It is easily recognisable with its light red or even blonde spots that cover almost the entire flanks and back. The Simmental is renowned for the high protein and fat content of its milk. Its material ratio is excellent for cheese production

The Brune des Alpes is native to Switzerland. It was introduced into France in the 19th century. It is a breed adapted to the mountain climate but also to the heat. Its protein-rich milk is an interesting raw material for cheese production.

The Jersiaise breed has been in France for over three centuries. The origin of the breed is the island of Jersey, located in the English Channel. The Jersiaise can be recognised by its beautiful fawn coat and its small size. Its milk is the richest of all cattle breeds and is ideal for processing into cheese.

Where are Ermitage cheeses made?

What is a cooperative?

An agricultural cooperative is an enterprise created and run by farmers. They are the owners but also the suppliers of animal or vegetable products that are collected and transformed by their cooperative, often into consumer products. Every member of the cooperative can participate in important decision-making. A simple principle applies: one person = one vote. The members are united around one objective: to guarantee the sustainability and development of dairy farms. The cooperative is above all a society of men and women sharing the values of solidarity, responsibility, and equity.

What is your professional equality index score?

Our overall gender equality index score is 88 points out of 100.

Discover our range of cheeses